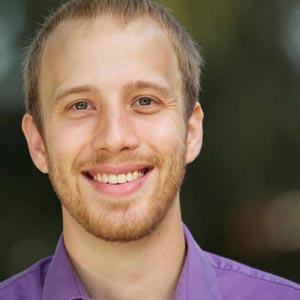 Next up in the series of presentations from Faster Together stage at NAB is Josh Beal.   He thinks it's time for Hollywood to Final Cut Pro X as viable editing platform..   number of feature films, documentaries, and TV series being cut Final Cut Pro X all around the world.   I received call from Josh Beal in the half of 2017.   He was calling to inquire about using LumaForge Jellyfish Avid storage so he could do some work Final Cut Pro X while working with team that was on Media Composer.   How possible is it cut Hollywood television show using Final Cut Pro X.   Josh has been working and how it could solve technical issues when working with high-resolution media and audio.   At NAB, he gave this presentation on why it's time for Hollywood to Final Cut Pro X..  .   Patrick taught FCPX Oklahoma when it came out in 2011.   He in now Editor and Assistant Editor Los Angeles and is Chief Workflow Officer at LumaForge..   Read more
Report
fcpx finalcutpro motion plugin template macpro forum news article user story stories hardware software themes transitions effects generators titles filters tutorial demo community
Related items: 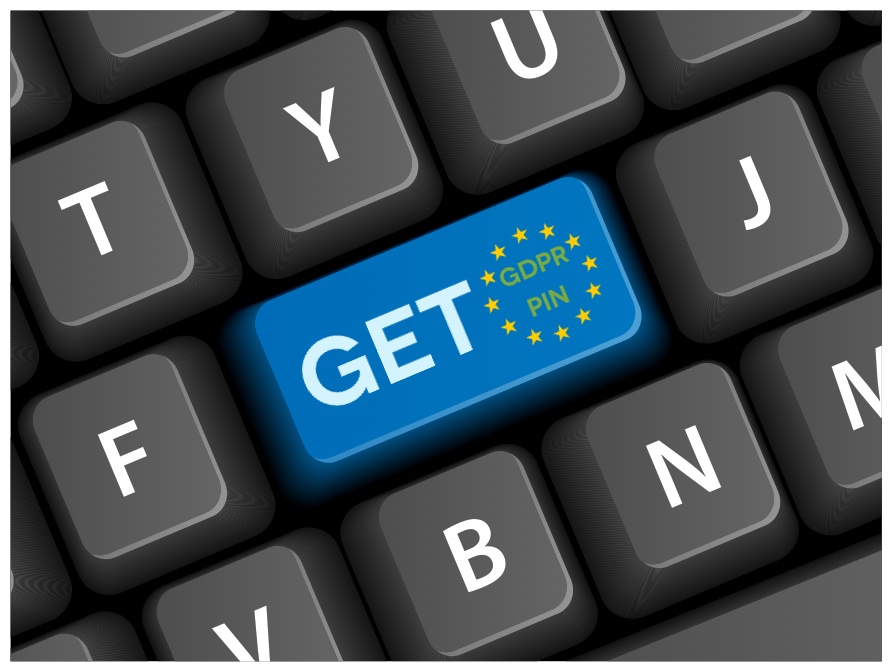 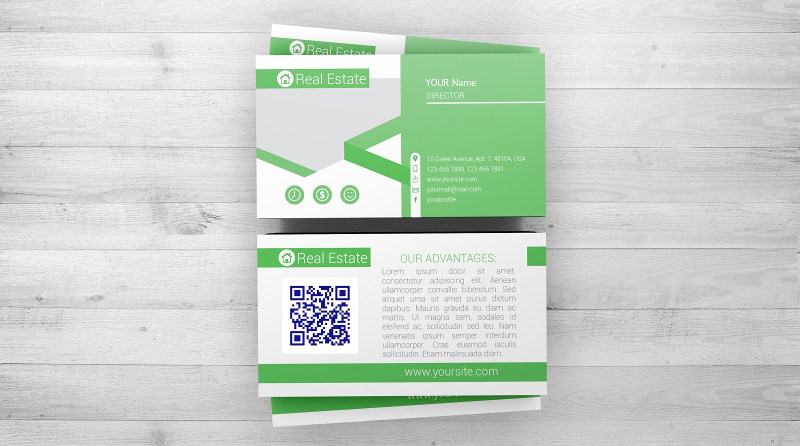